The RES is a Unique Scientific and Technical Infrastructure (ICTS) distributed throughout Spain, which aims to support the development of top-quality cutting-edge research. In 2017, the RES comprises 13 nodes and 12 institutions, and it is coordinated by the Barcelona Supercomputing Center (BSC-CNS). 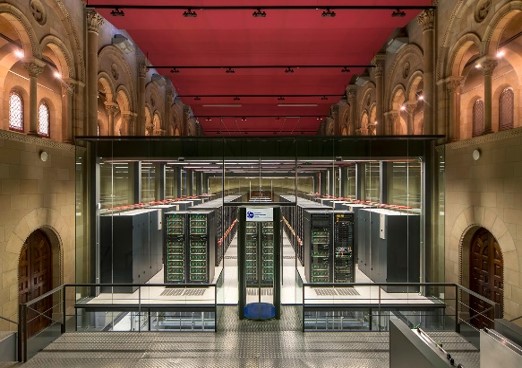 MareNostrum 4 started operation on 1st July 2017 and it is 12 times more powerful than its predecessor. It offers to RES users about 60 million CPU hours per quarter.

Since 2006, the computing power offered by the RES has increased continuously. The demand of resources always exceeds the computing time available.

More information about the research activities carried out in RES supercomputers: www.bsc.es/res-intranet/abstracts

RES users have published 152 articles in scientific journals in 2017.

In 2017, the first call for proposals to organize scientific workshops was launched. As a result, more than 300 researchers attended the five selected workshops sponsored by the RES.

The RES Technical Workshop, addressed to RES technical staff, took place in La Palma in December 2017. In addition, the RES organized the event Towards RDA Iberia (4 April 2017, Barcelona), which laid the foundations for the regional initiative RDA Iberia and gathered the main research data stakeholders in Spain and Portugal.