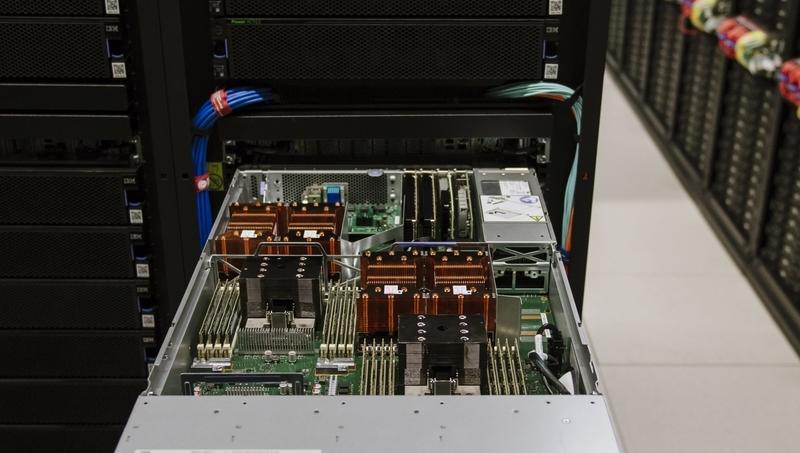 Calls
-
30 Oct 2018
The Spanish Supercomputing Network (RES) will provide near 150 million computational hours to researchers during the third quarter of 2018. The Access Committee has accepted 115 research activities, and the awarded projects will have access to RES resources from 1 November 2018 to 28 February 2019.

The RES Access Committee has published the list of accepted activities for the next period (P3 2018). In this call, the number of granted computing time has increased significantly, from 88 million hours available in P2 2018 to 146.9 million hours available in the new period. Researchers were allowed to request up to 10 million hours per activity, and 67% of the requested resources have been granted.  In total, 115 research projects will have access to RES supercomputing resources. Among all the awarded activities, most of the resources have been granted to research projects in Physics, Mathematics and Engineering (52 million), followed by projects in Astronomy, Space and Earth Sciences (37 million). Of the total computing time, MareNostrum 4 will offer to RES users 107 million hours this quarter.

In this period, the new machines recently acquired by CSUC, Pirineus and Canigó, have started operation and will offer resources in heterogeneous architectures. In addition, the Universitat de València and Cénits have increased the amount of available computing time due to the operation of the MareNostrum 3 racks installed in these nodes. Finally, the BSC is offering to the RES one million computing hours in the new racks of MareNostrum 4 CTE-Power9+V100, which include Volta GPUs accelerators.

The selection of the proposals has been made based on the criteria of scientific excellence, technical quality and impact of the expected results. The deadline for applications to get access for the next period is 15 January 2018, 11:00 a.m. (CET), through the online form of the RES Intranet. For further information about the access procedure, visit the Access to RES section in the RES website. 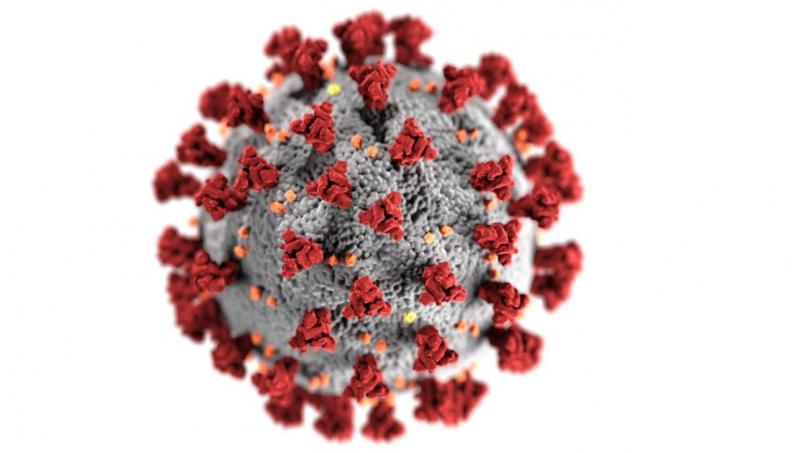 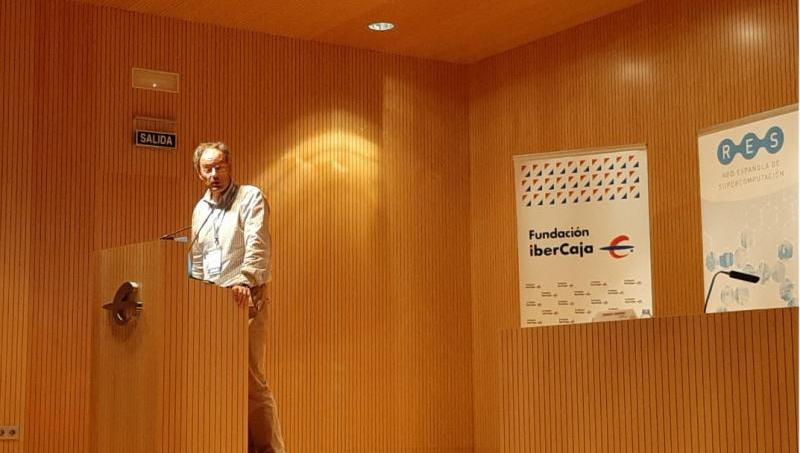 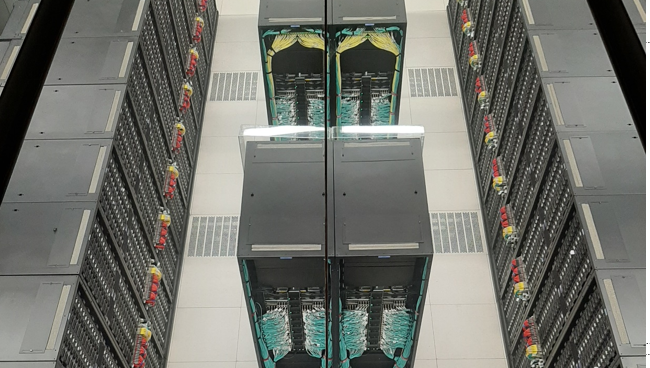