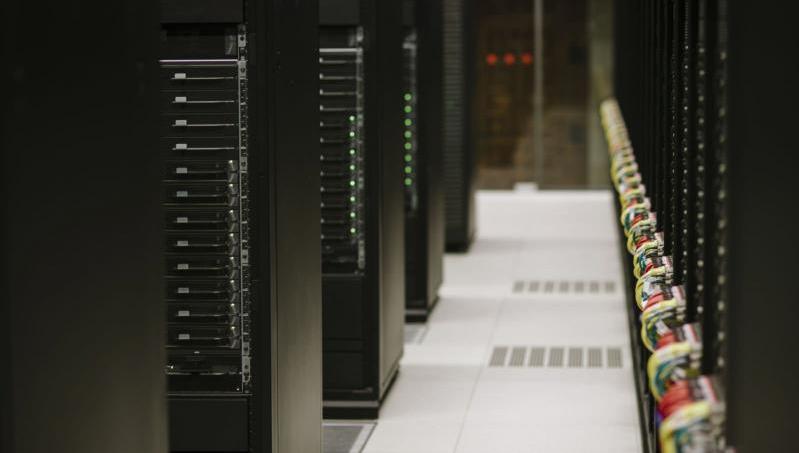 Calls
-
28 Feb 2018
The Spanish Supercomputing Network (RES) will provide more than 90 million of computational hours to researchers during the first quarter of 2018. The Access Committee has accepted 103 projects and the awarded researchers will have access to RES resources from 1 March to 30 June 2018.

The RES Access Committee has published the list of accepted activities for the next period (P1 2018). In this call, RES users requested 154 million of computing hours and the RES will offer 82.5 million hours with A priority and 7.5 million hours with B priority. In total, 103 research projects have been granted supercomputing resources. Among all the awarded activities, most of the resources have been granted to research projects in Astronomy, Space and Earth Sciences (58 million), followed by projects in Physics, Mathematics and Engineering (47 million). From the total computing time granted, MareNostrum 4 will offer to RES users 62 million of hours this period.

In this period, the amount of available computing time in the RES has been increased in comparison with the 88 million hours of the previous period. This increase is mainly due to the installation of MareNostrum 3 racks in LaPalma node, in the Institute of Astrophysics of Canarias (IAC). In addition, the number of research projects that have access to RES supercomputers have also been increased, from 93 projects in the previous period to 103 in the present call.

The selection of the proposals has been made based on criteria of scientific excellence, technical quality and impact of the expected results. The deadline for applications to get access for the next period is 25 April 2018, at 11 a.m. (CET), through the online form of the RES Intranet. For further information about the access procedure, visit the Access to RES section in RES website. 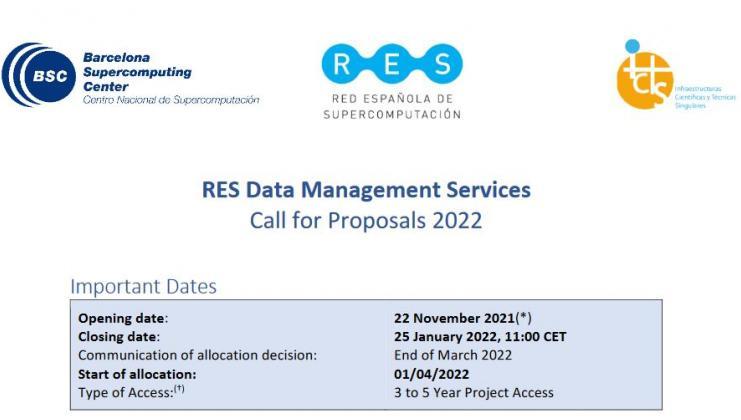 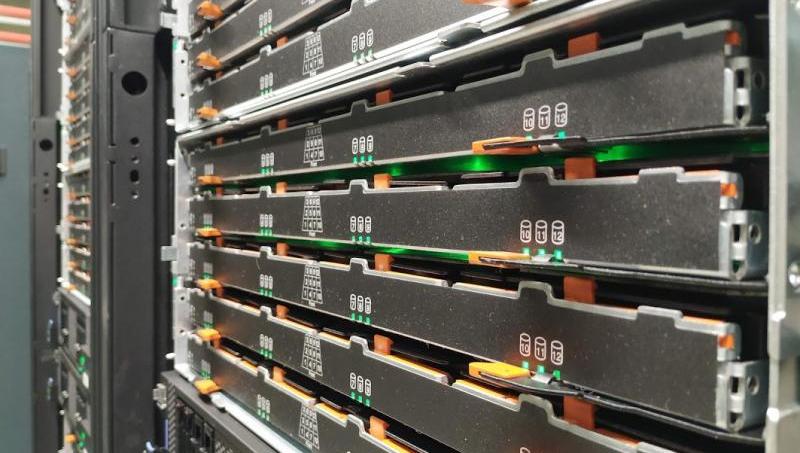 The Spanish Supercomputing Network will store data from scientific research that use and share large amounts of information
Calls
-
19 Apr 2021
The first call for data services of the RES allocates 7.5 Petabytes of data storage to 18 research projects. The initiative will allow addressing problems from ...
View more related news
Follow us Subscribe to our newsletter