At the University of Malaga (UMA) 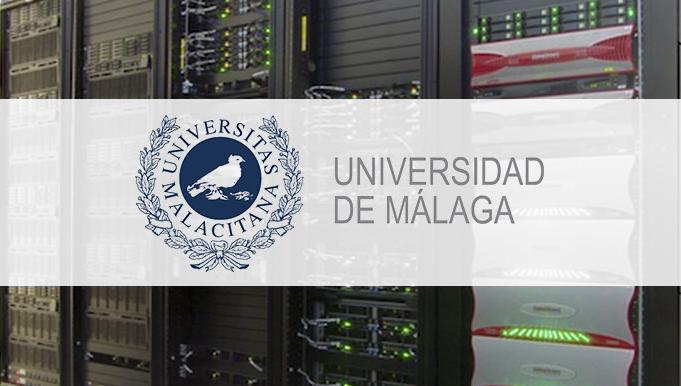 The University of Málaga (UMA) has a strong tradition on Supercomputing that goes back to the decade of the 90's where parallel computers were mainly used for research on parallelization of computation-intensive applications.

It was on 1997 when the first supercomputer was installed, dedicated exclusively to the execution of scientific applications by the UMA researchers. It was called "Picasso", a SGI Origin 2000.

Nowadays the supercomputing facilities that gives support to research activity is composed by a set of HP supercomputers accessible to the entire scientific community. Supercomputing managers and administrators are also giving advise to users on computation problems or on data processing, as well as on the optimal use of the available tools at the hardware and software levels.

Support is available via email in the address res_support@res.uma.es