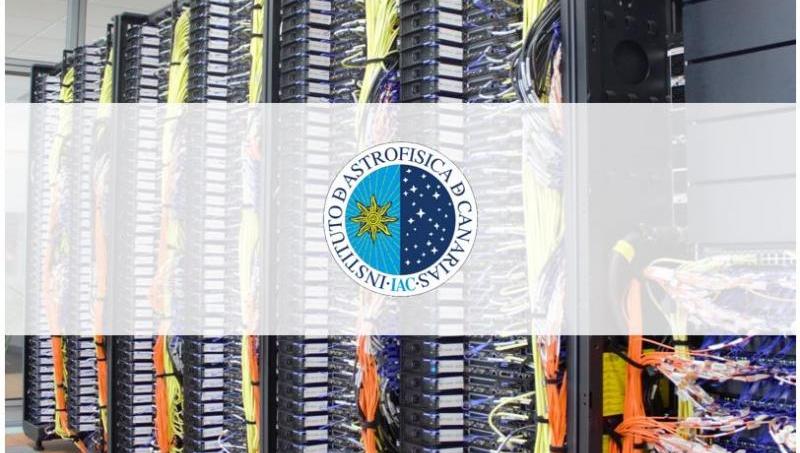 The IAC, recognized by the Spanish government as a "Severo Ochoa Centre of Excellence", is a nationally funded research centre that runs the Observatories of the Canary Islands, two of the largest international observatories in the world, in Tenerife and La Palma.  The IAC is a Public Consortium constituted by the General Administration of the Spanish State, the Public Administration of the Autonomous Community of the Canary Islands, the University of La Laguna (ULL), and Spain's Science Research Council (CSIC).

The IAC IT Support Team is responsible for administration and management of the supercomputing system. Furthermore, it provides help to users for using tools and software available in LaPalma. 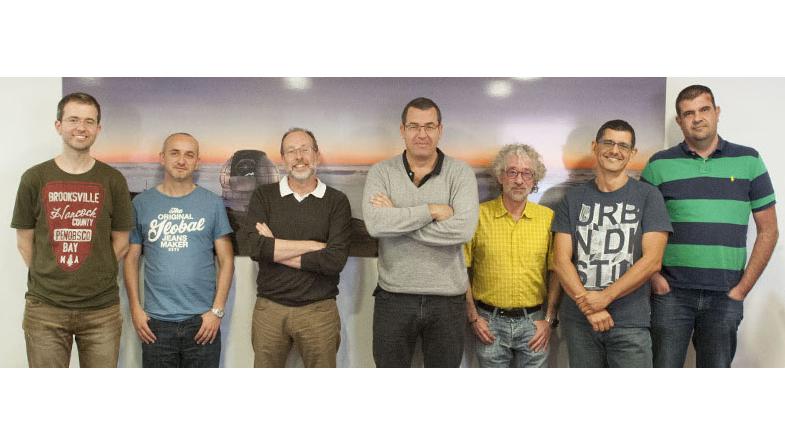