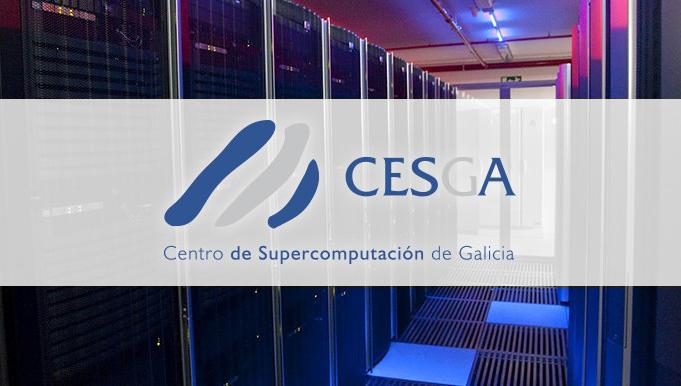 The Supercomputing Centre of Galicia, promoted by the Xunta de Galicia (Galicia's Government) and by the Spanish National Research Council (CSIC), started its activity in 1993. Today, it is constituted as a Public Foundation at the servise of several research, development, and innovation communities. In 2008, CESGA was recognised as a Unique Scientific and Technical Infrastructure (ICTS) by the Spanish government. In 2014, CESGA joined the Spanish Supercomputing Network (RES) contributing to the network part of one the most significant infrastructures it manages, FinisTerrae 2.

CESGA has a strong technical support team at the service of the user community. To request technical assistance, users can contact sistemas@cesga.es or aplicaciones@cesga.es