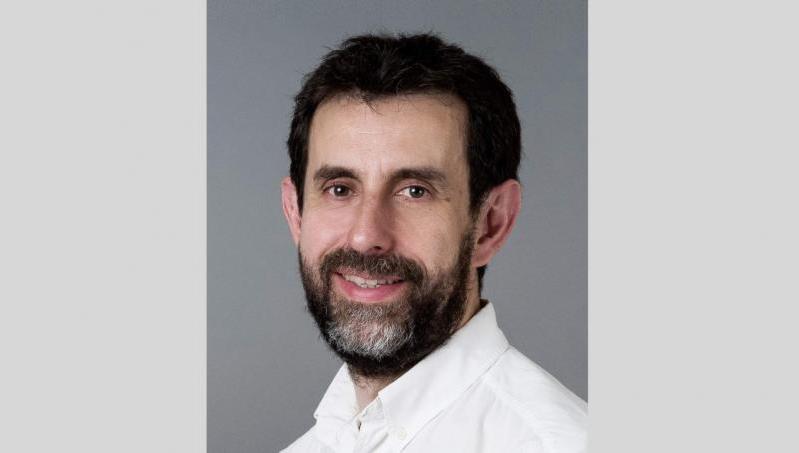 Other categories
-
23 Jun 2017
Matellán was appointed on June 20 replacing Antonio Ruiz-Falcó, who was General Director of FCSCL for the last two years.

Vicente Matellán Olivera has been appointed General Director of the Fundación Centro de Supercomputación de Castilla y León (FCSCL). The decision was approved in the last board of trustees meeting on June 20, which was chaired by the Consejero de Fomento y Medio Ambiente de la Junta de Castilla y León, Juan Carlos Suárez-Quiñones, and the Director of the University of León, Juan Francisco García Marín.

Mantellán is a computer engineer and obtained his PhD in the Universidad Politécnica de Madrid. He has been lecturer in the universities Carlos III and Rey Juan Carlos of Madrid, and afterwards in the Escuela de Ingenierías Industrial e Informática of the University of León. He has been the director of more than 10 doctoral thesis and has published more than 170 papers related to computer sciences. Between 2008 and 2016, he combined the teaching and research tasks with the position of head of the Informatics and Communications Service in the University of León. In addition, he was a member of the executive committee of the FCSCL.

The previous FCSCL General Director, Antonio Ruiz-Falcó Rojas, was in this position for two years, after being the Technical Director of this institution for six years. Among the milestones achieved during his period as General Director are the incorporation of FCSCL in the Spanish Supercomputing Network, the inclusion of the center in the ICTS Map and the implementation of the Regional Network of Science and Technology of Castilla y León.

The FCSCL is a public entity created by the Junta de Castilla y León and the University of León, which aims to improve the research projects of the University, the research centers and the companies of Castilla y León. The supercomputer managed by the Fundación, known as Caléndula, is one of the most powerful in Spain and it is part of the Spanish Supercomputing Network. The center is a world leader in energy efficiency and is specialized in areas such as biotechnology, meteorology, health sciences, aeronautics, automotive or aerospace engineering, among others. 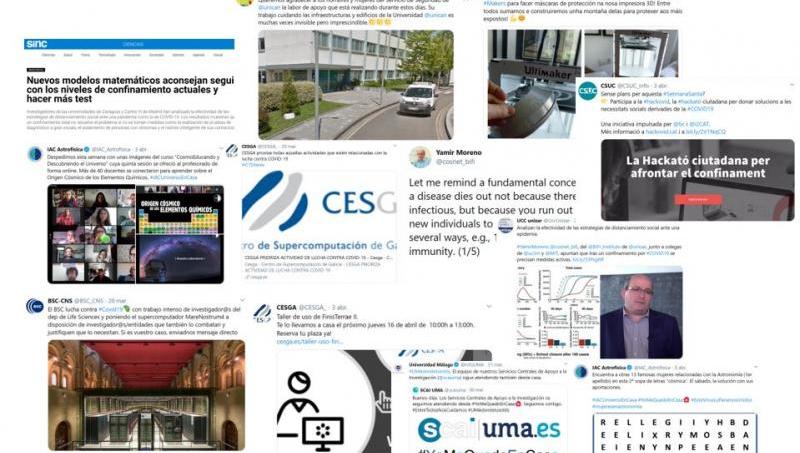 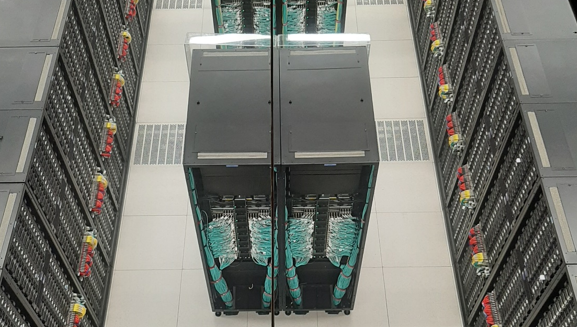 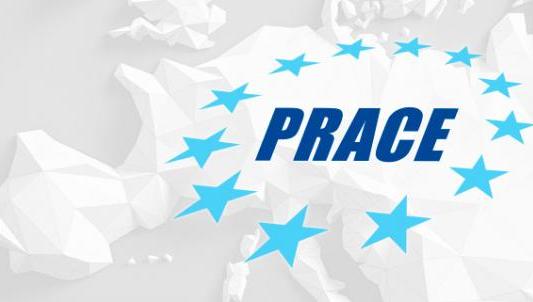