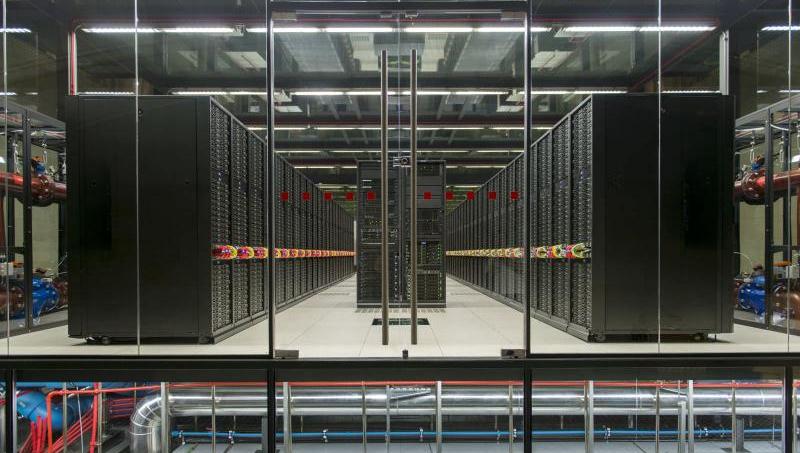 Infrastructure
-
29 Jun 2017
The MareNostrum supercomputer is beginning operation and will start executing applications for scientific research on the 1st of July. MareNostrum 4, hosted by Barcelona Supercomputing Center, is entirely aimed at generating scientific knowledge and its computer architecture has been called ‘the most diverse and interesting in the world’ by international experts. It will provide more than 60 million computing hours per quarter to RES users.

(Via BSC) MareNostrum will provide 11.1 Petaflops of processing power – that is, the capacity to perform 11.1 x (1015) operations per second– to scientific production. This is the capacity of the general-purpose cluster, the largest and most powerful part of the supercomputer. This computing power will be increased thanks to the installation of three new, smaller-scale clusters, featuring emerging technologies, over the next few months. The capacity of 11.1 Petaflops is 10 times greater than that of MareNostrum 3, which was installed between 2012 and 2013.

According to the Top500 ranking published on 19 June, the MareNostrum 4 supercomputer’s general-purpose cluster is the third most powerful one in Europe and the thirteenth in the world. The Top500 list is based on how quickly supercomputers execute the high-performance linpack benchmark.

MareNostrum 4 is available to all scientists in Europe via a selection process managed by scientific committees. For the chance to use the supercomputer, researchers must submit a request to the Spanish Supercomputing Network (RES, according to its initials in Spanish) – which provides access to 16% of the computing hours available on the machine – or to PRACE (the Partnership for Advanced Computing in Europe) – which manages access to 80% of its computing hours. The remaining 4% is reserved for use by Barcelona Supercomputing Center researchers. The MareNostrum 4 supercomputer is designated as a Special Scientific/Technical Infrastructure Facility by the Spanish Ministry of Economy, Industry and Competitiveness. The Spanish Ministry of Economy, Industry and Competitiveness has funded the purchase of the supercomputer, whose installation cost €34 million in total.

MareNostrum 4 has been dubbed the most interesting supercomputer in the world thanks to the heterogeneity of the architecture it will include once installation of the supercomputer is complete. Its total speed will be 13.7 Petaflops. The supercomputer includes two separate parts: a general-purpose block and a block featuring emerging technologies. It has five storage racks with the capacity to store 14 Petabytes (14 million Gigabytes) of data. A high-speed Omnipath network connects all the components in the supercomputer to one another.

The general-purpose block has 48 racks with 3,456 nodes. Each node has two Intel Xeon Platinum chips, each with 24 processors, amounting to a total of 165,888 processors and a main memory of 390 Terabytes. Its peak performance is 11.15 Petaflops. While its performance is 10 times greater than its predecessor, MareNostrum 3, its energy consumption will only increase by 30% to 1.3 MW per year.

The block of emerging technologies is formed of clusters of three different technologies, which will be incorporated and updated as they become available on the market. These technologies are currently being developed in the United States and Japan to speed up the arrival of the new generation of pre-exascale supercomputers. They are as follows:

The aim of gradually incorporating these emerging technologies into MareNostrum 4 is to allow BSC to experiment with what are expected to be the most advanced technological developments over the next few years and evaluate their suitability for future iterations of MareNostrum. 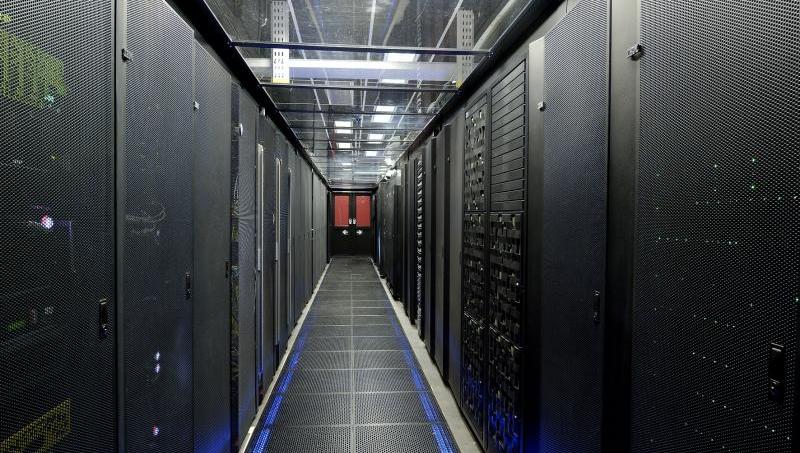 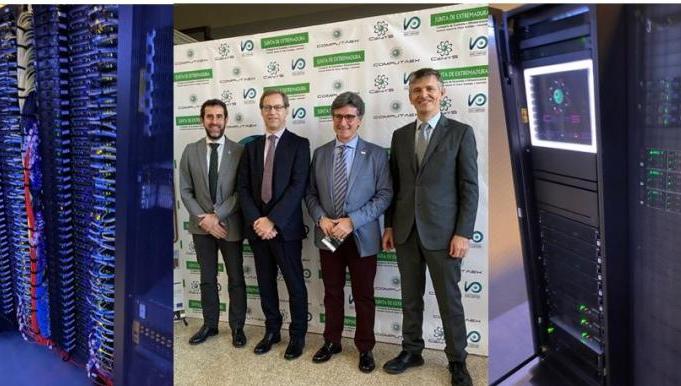 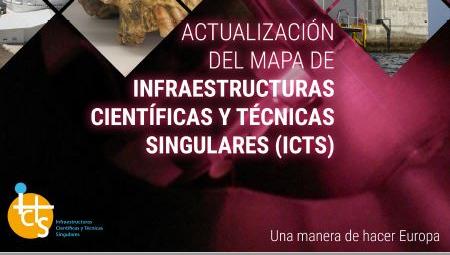