Dissemination activities in RES nodes during the Science Week 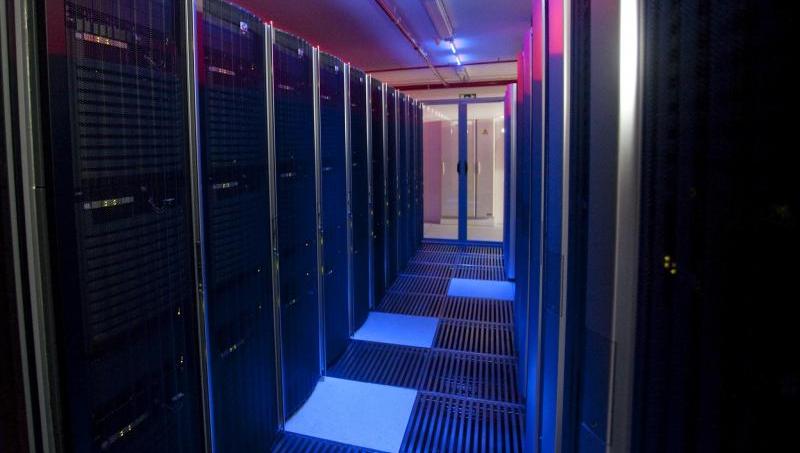 Outreach
-
06 Nov 2017
Several centres from the Spanish Supercomputing Network organize open days and other dissemination activities in the context of the Science Week 2017, from November 6 to November 19.

The Science Week is a national annual initiative and this year edition will be held from November 6 to November 19. During these days, research institutions and universities will organize dissemination activities, guided visits, open days, workshops and conference, with the objective of engaging society and increase the awareness of citizens about the importance of research an innovation.

Five centres of the Spanish Supercomputing Network has joined this initiative and organize guided visits, open days and other dissemination activities, which are free of charge and are addressed to general public or school groups.